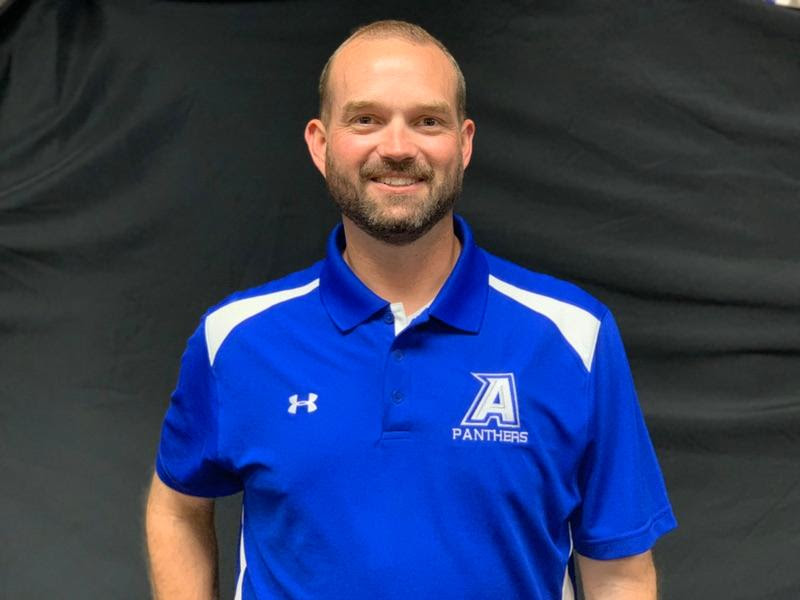 Coach McClure is the head tennis coach for middle school and high school.  Coach McClure will be the secondary math teacher, head volleyball and tennis coach.  Arnett comes to ACS from Jim Ned where he has been employed for the last several years.

Arnett graduated from McMurry University in 2012 with a Bachelor of Science degree in Mathematics. He received his Masters in Mathematics Education from The University of Texas at Arlington in 2015.

During his time at Jim Ned, Coach McClure was named Teacher of the Year three times, with the most recent honor coming in the 2018-19 school year. He has had 3 State Qualifiers in tennis, coached District Team champions for boys and girls, and had 17 out of 32 tennis participants qualify for Regional play in the last two seasons.

Coach McClure and his wife, Shasta have three children, Austin, Allie, and Myra.