All students learn the basics of playing a band instrument of their choice. We believe that God not only created the beauty and expressive qualities of music and equipped us to understand and enjoy it, but also allows us to follow in His image by giving us the ability to create it for our own pleasure and the enjoyment of others.

Playing in an ensemble also develops important listening and collaborative skills, and research has shown that playing an instrument develops additional areas of the brain and strengthens connections between the right and left side of the brain. Many students who might not think they can play an instrument, discover that they can and continue playing and enjoying this God-given ability throughout their high school years.

Band is an elective in grades 7-12

All middle school and high school band students who are not cheerleaders or football players combine to form the Fighting Panther Pep Band. They do not march but perform in the stands at all high school home football games and pep rallies. 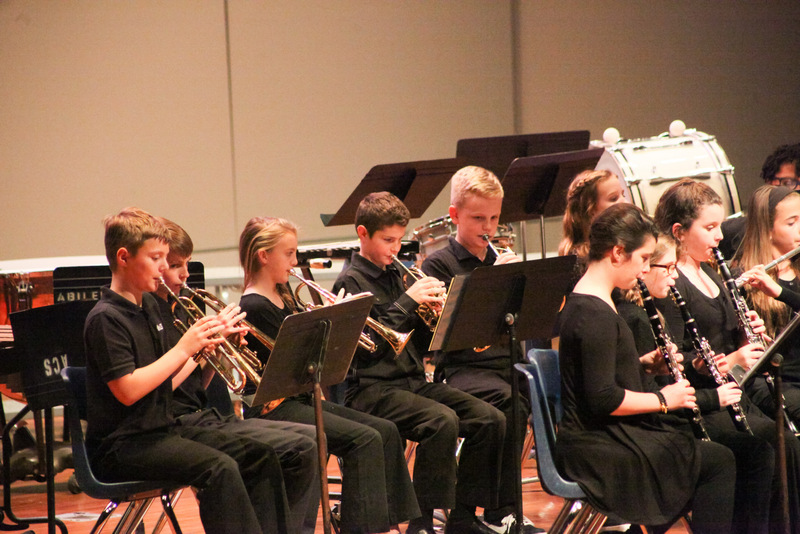 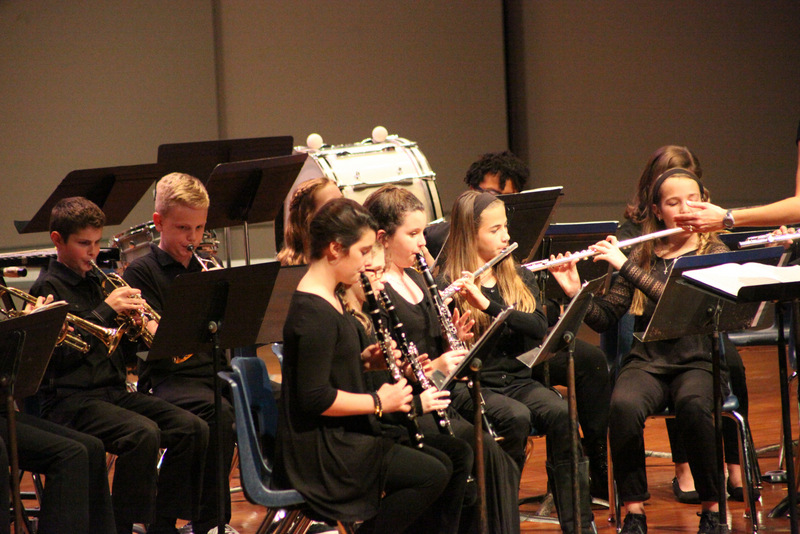 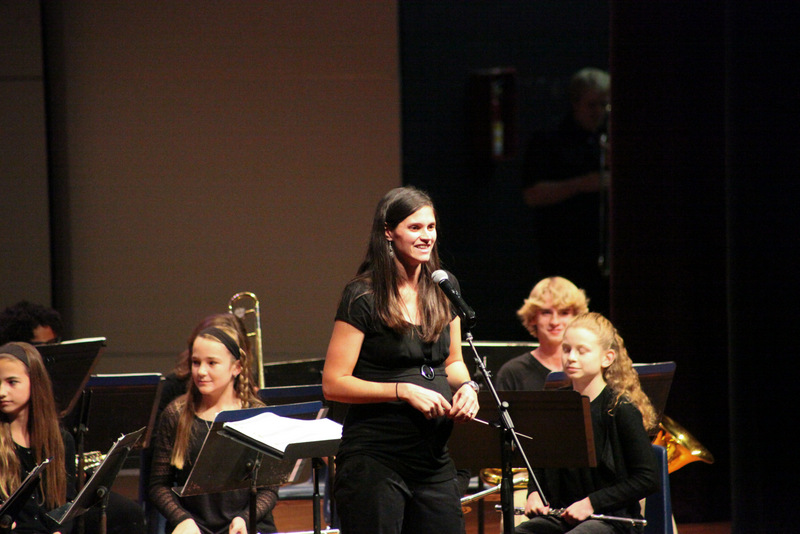